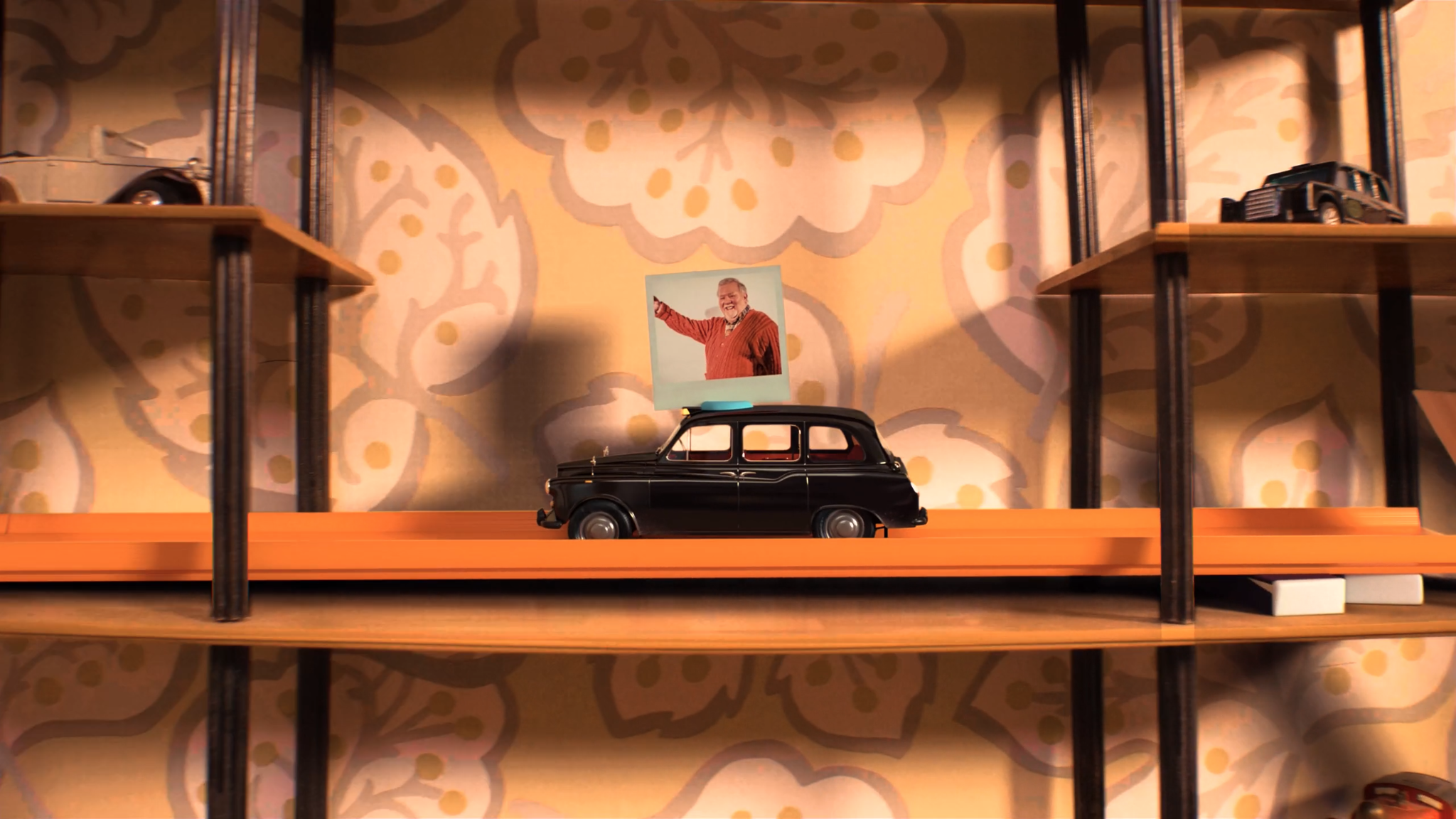 Goldie’s Oldies is a new Nickelodeon TV show that follows lead character ‘Goldie’ as she moves in with her grandparents and their three 70+-year-old flatmates, comedically transforming her everyday life.

The Flipbook Studio team designed, directed and animated the Goldie’s Oldies title sequence which illustrates an elaborate marble run fashioned in the style of the Rube Goldberg Machine, travelling around Goldie’s room in the style of a colourful school notebook. The title sequence stars the lead character and introduces the faces of all the show’s characters, all while portraying the pre-70s decor and technology that makeup Goldie’s new home. 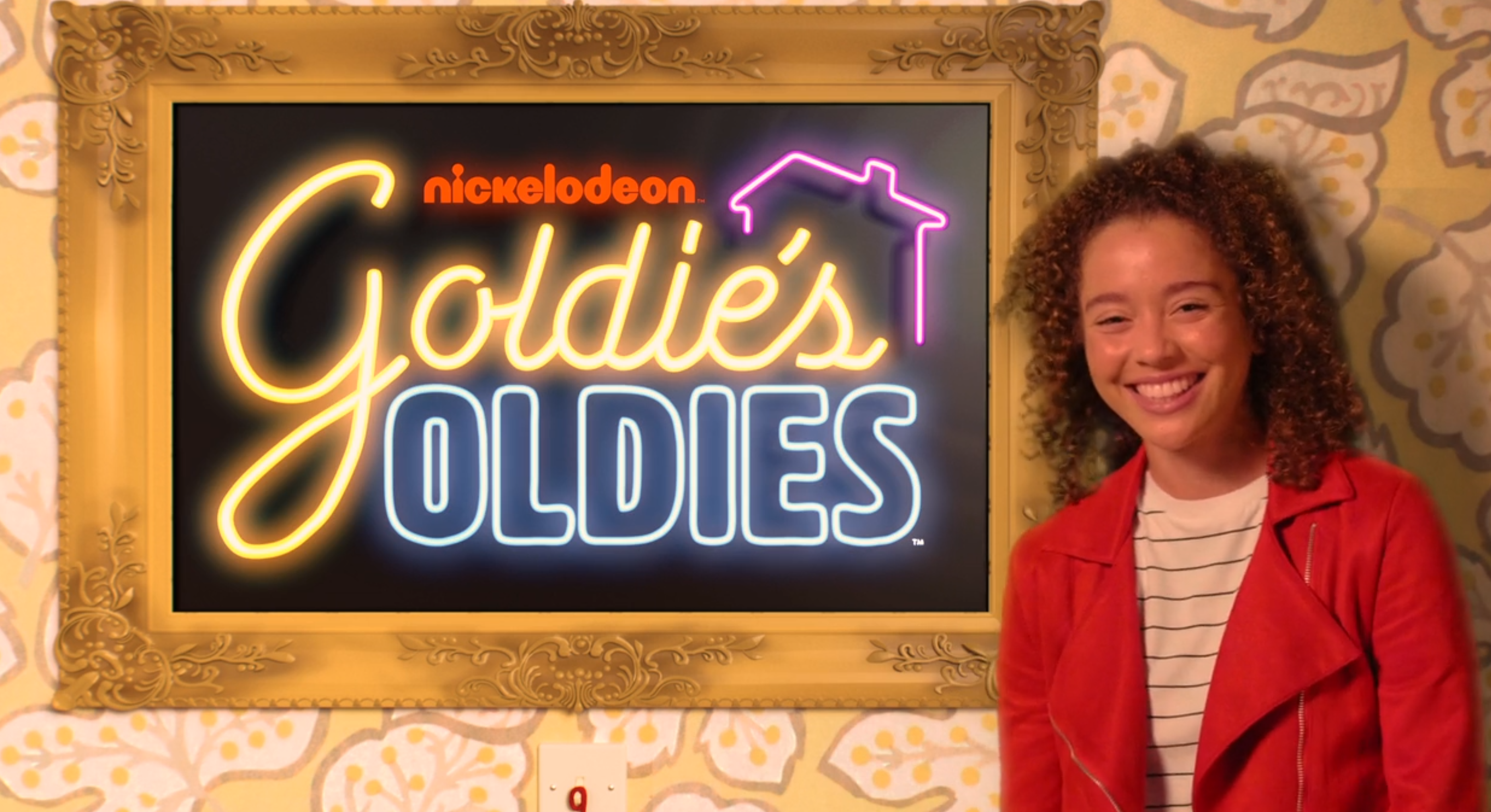 We began by taking stills of the show’s set to map out the room and plot the right path for Goldberg’s contraption in the final animation. This included some test runs in our Manchester office. 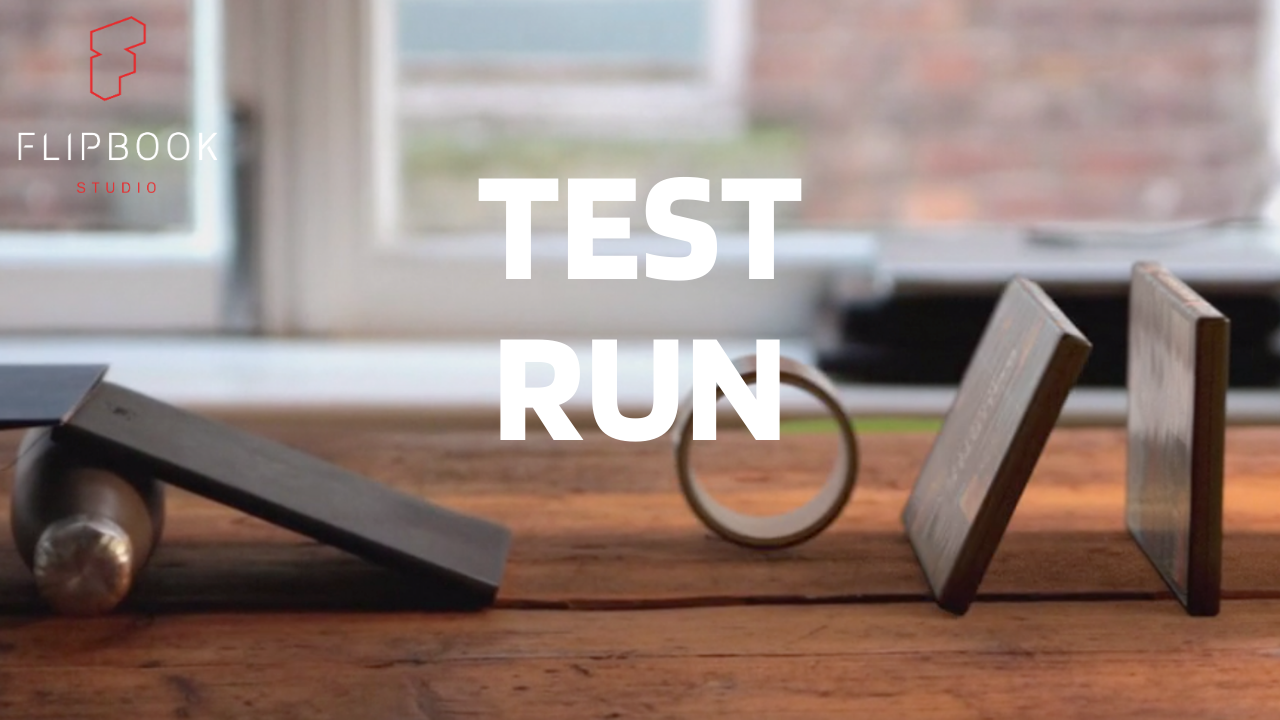 Initially, we started building the title sequence entirely in CGI, but in order to ensure that Goldie could star in the animation, we opted to use a filmed background of the room and add in the CGI elements of Goldberg’s machine. 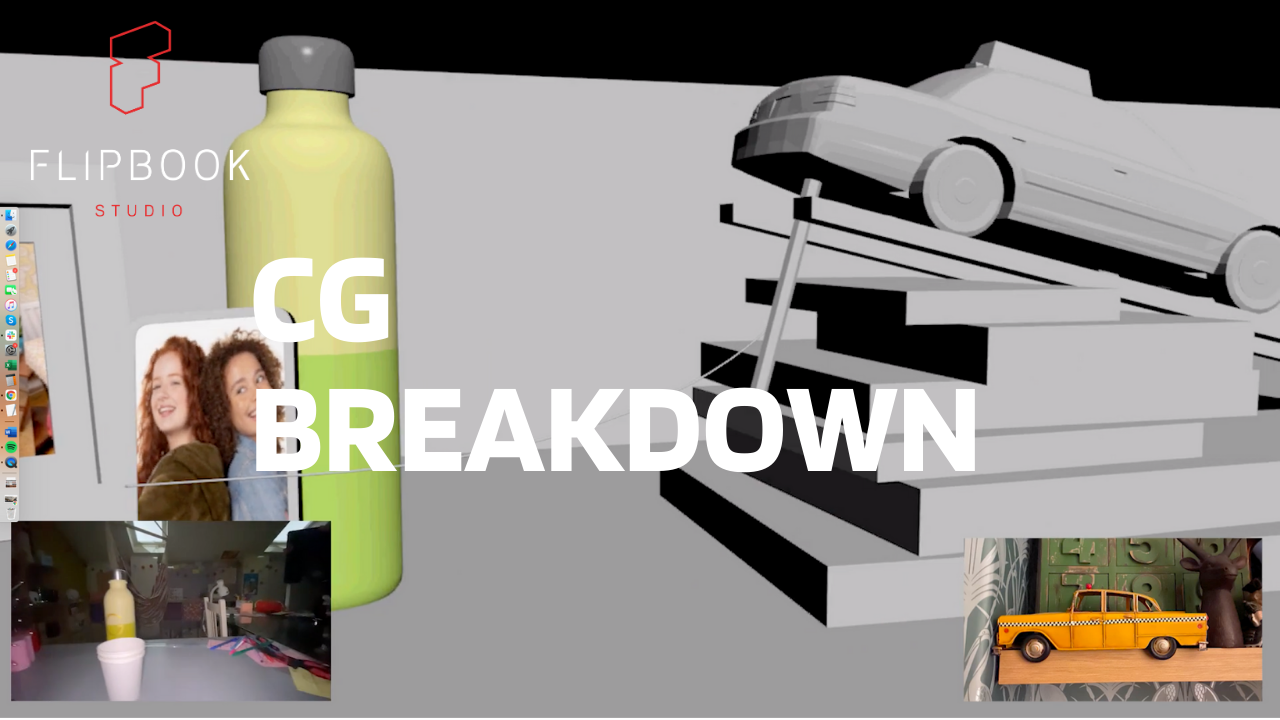 We filmed and directed all of the live-action shots and stills used in the title sequence. The stairwell was designed completely using CGI due to the tightness of the real stairwell, allowing us to attain the perfect angle mapped out in the animatic.

Find out more about our animation work here, with further information about Goldie’s Oldies on Nickelodeon.