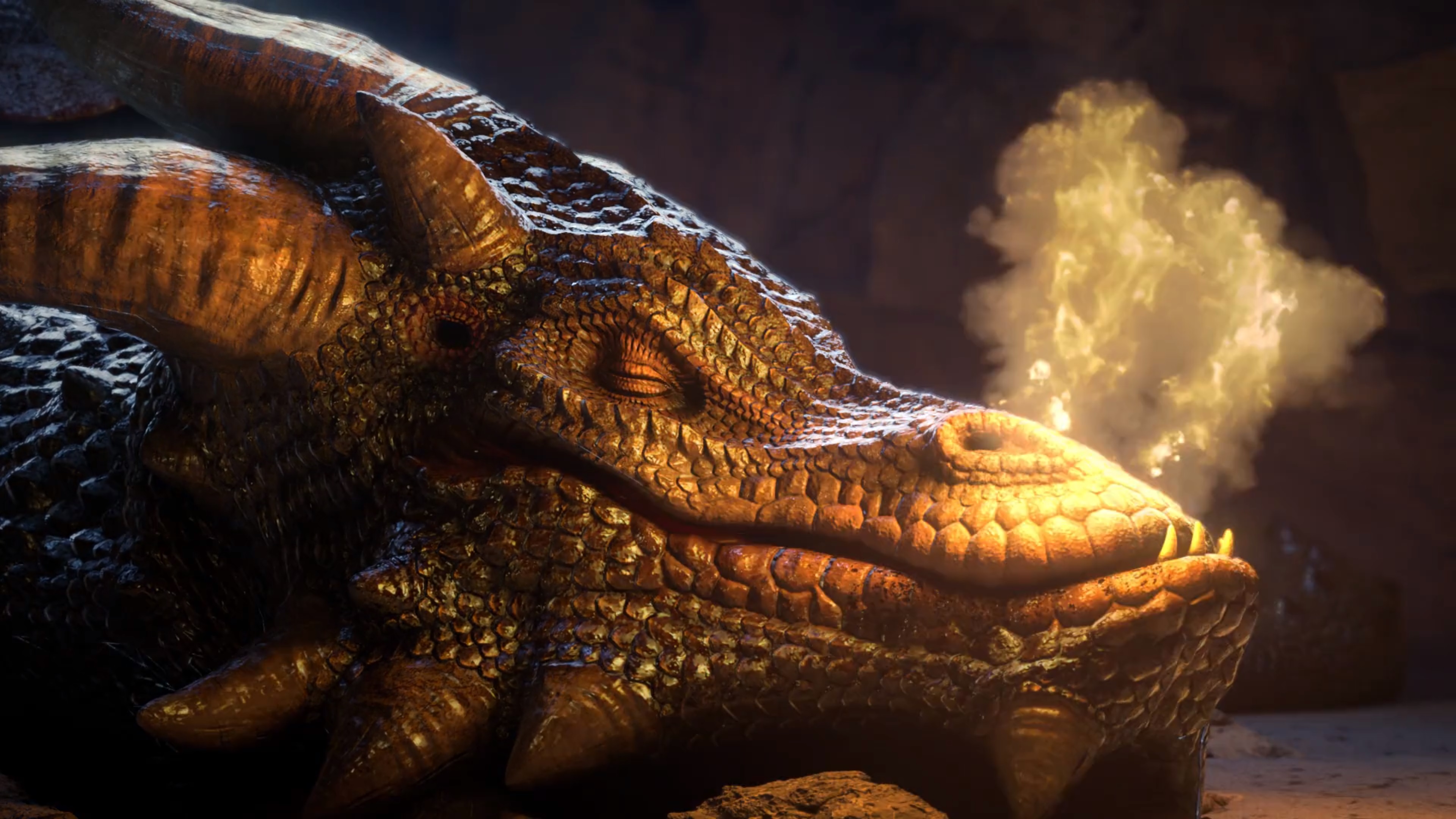 …might be the Hogwarts motto, but it very much applied to this campaign for Vanquis Bank, their most ambitious yet!

Shot in the Sahara Desert, the new ‘Dragon’ ad was the sixth instalment of the “Acquire the Power” campaign from Vanquis Bank. However, it is the first-ever advert from the company to incorporate CG animation. Flipbook produced the brand-new character for the series, the CG animated, fire-breathing dragon.

The new campaign will run on national TV, digital and radio. 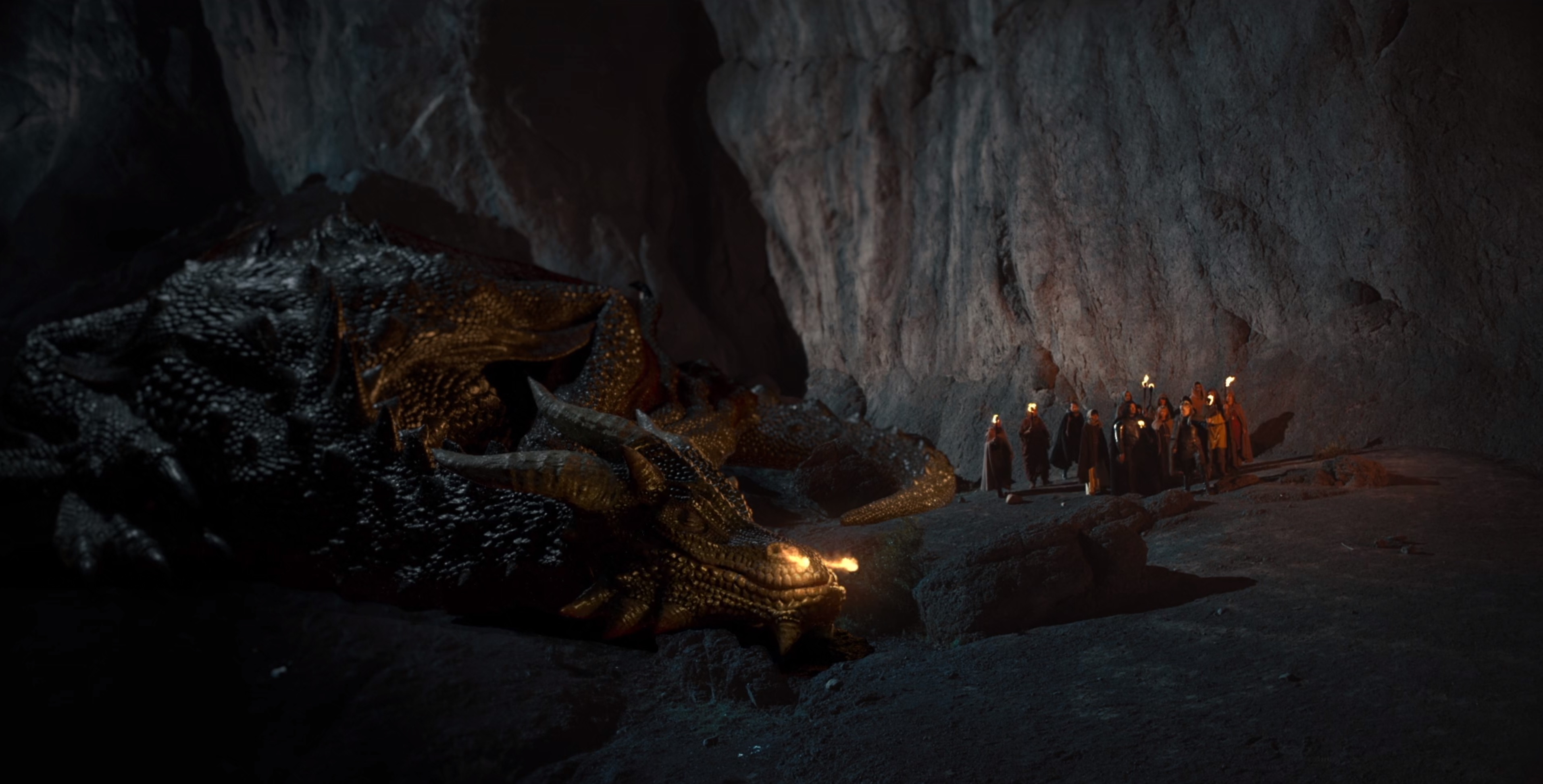 Here’s a little breakdown of the dragon character we created. All of the CGI, VFX and post-production were performed in-house at our studio.

The dragon’s body was first modelled, before adding textures, materials and shaders. It was then rigged, skinned and animated.VFX, lighting, compositing and grading were all then undertaken. 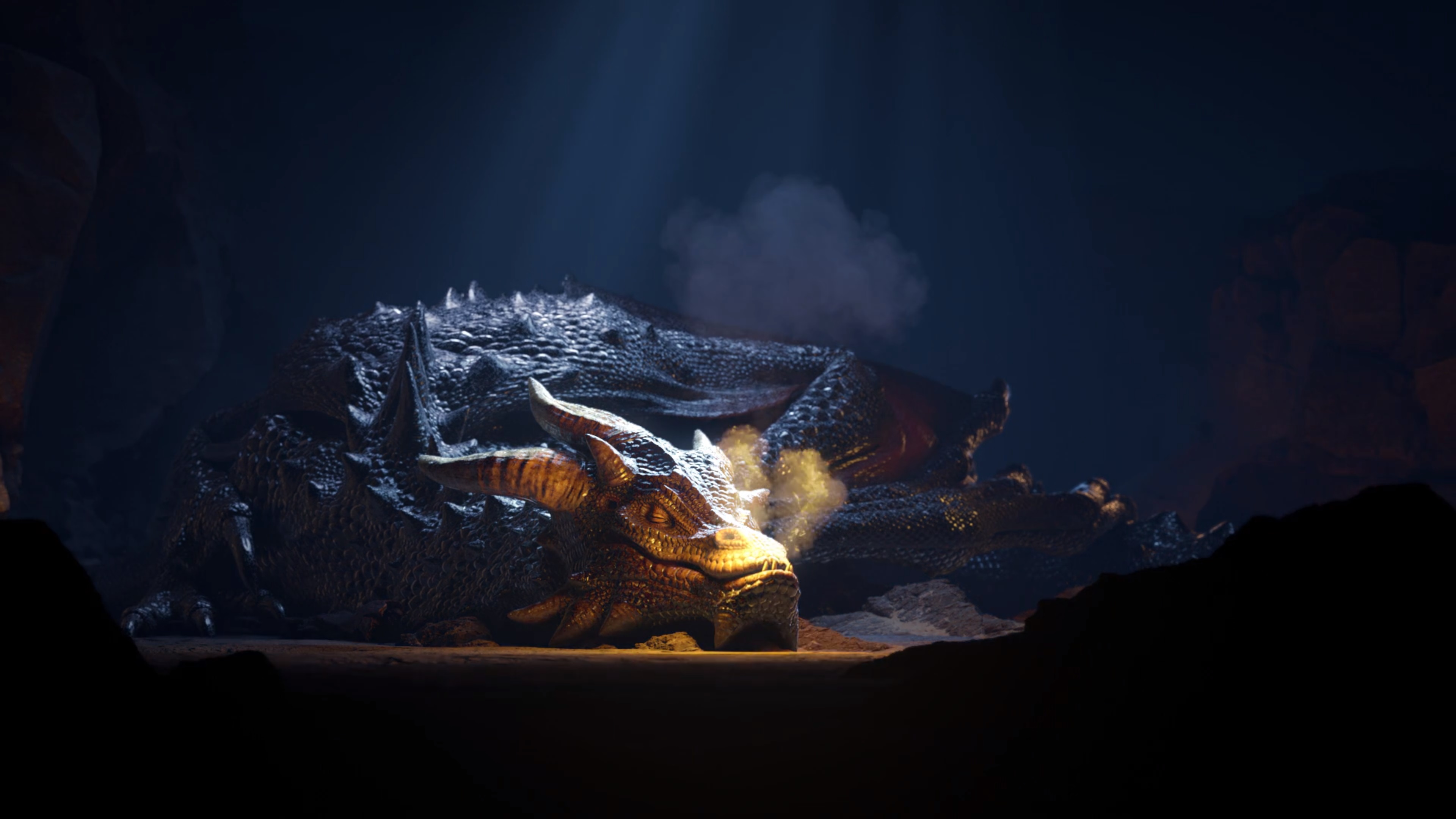