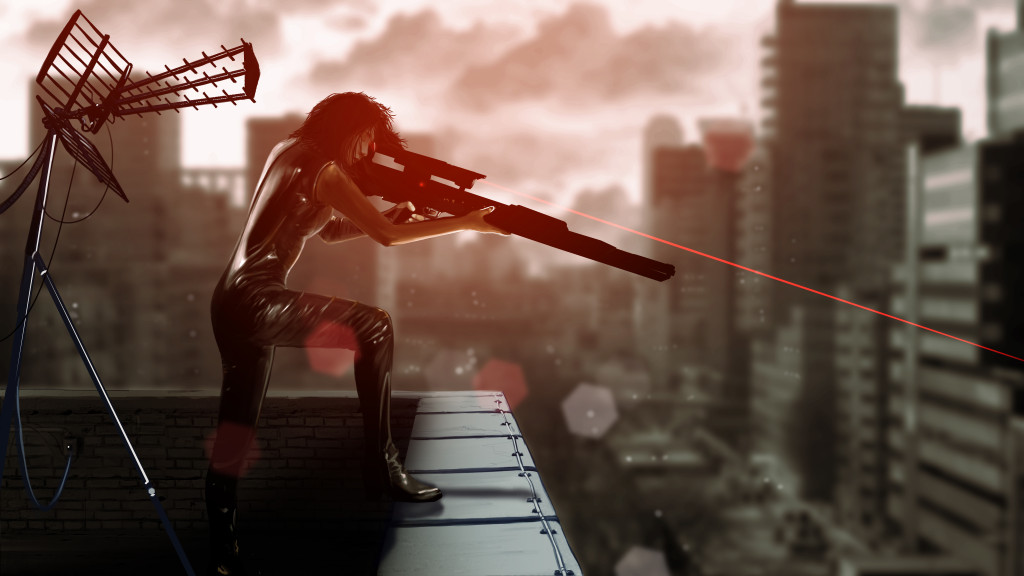 We teamed up with Wargaming’s WG Labs to create the cinematic opening film for new title Hybrid Wars; a futuristic, top-down shooter, where you take control of an arsenal of futuristic mechs and do battle with wave after wave of enemy forces.

The game provides a nostalgic but modern take on classic, top down, 90’s shooters and as such we wanted the cinematic trailer to capture an essence of the FMV and cutscene styles that often featured in these classic games. 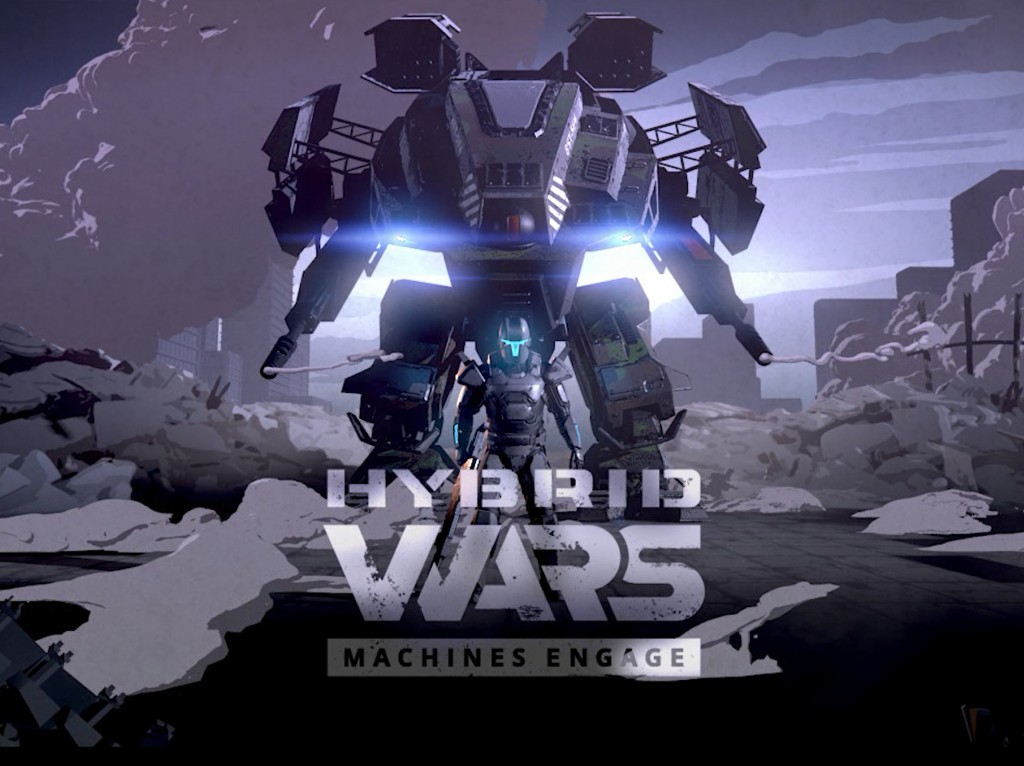 We designed a unique style for this cinematic, that blended 2D graphic-novel inspired backgrounds, with foreground toon-shaded CGI characters, machines and visual effects. Using a super-saturated colour palette and textures allowed us to create a punchy and vibrant visual journey through the explosive Hybrid Wars world.

Coupled with the cinematic we were also commissioned to produce a number of 2.5D illustrative animations for use in-game. Some of these concepts can be seen below. 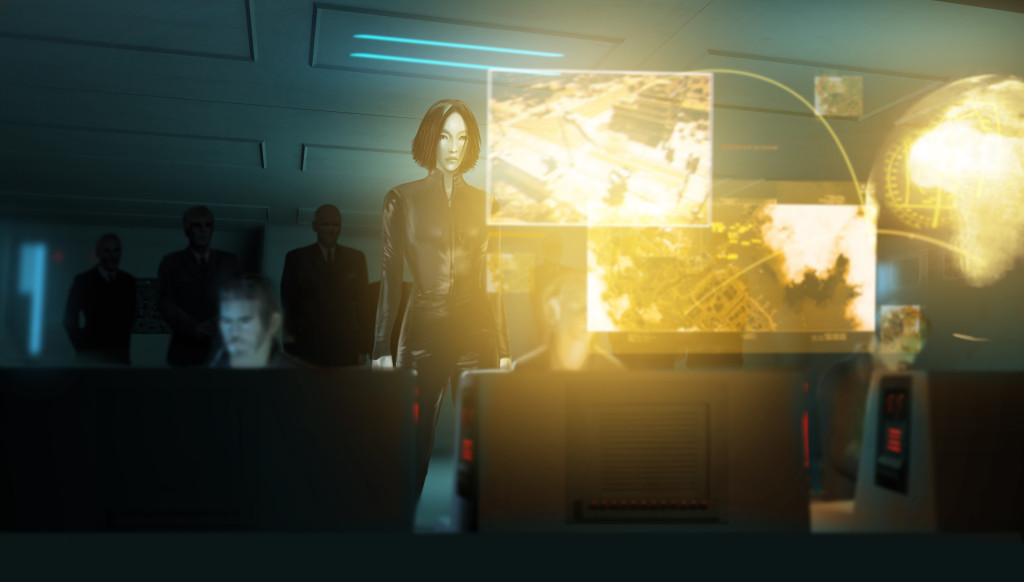 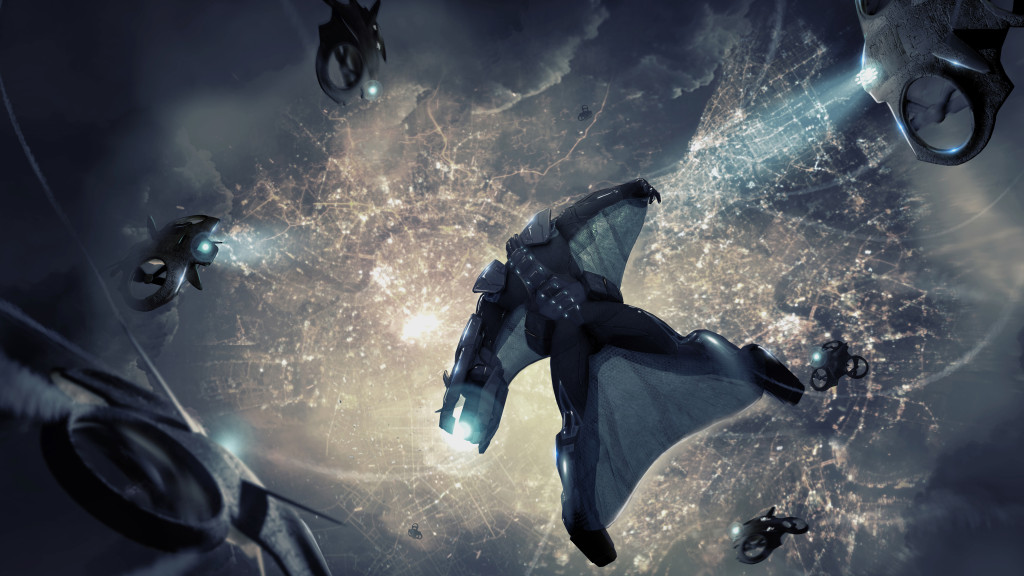 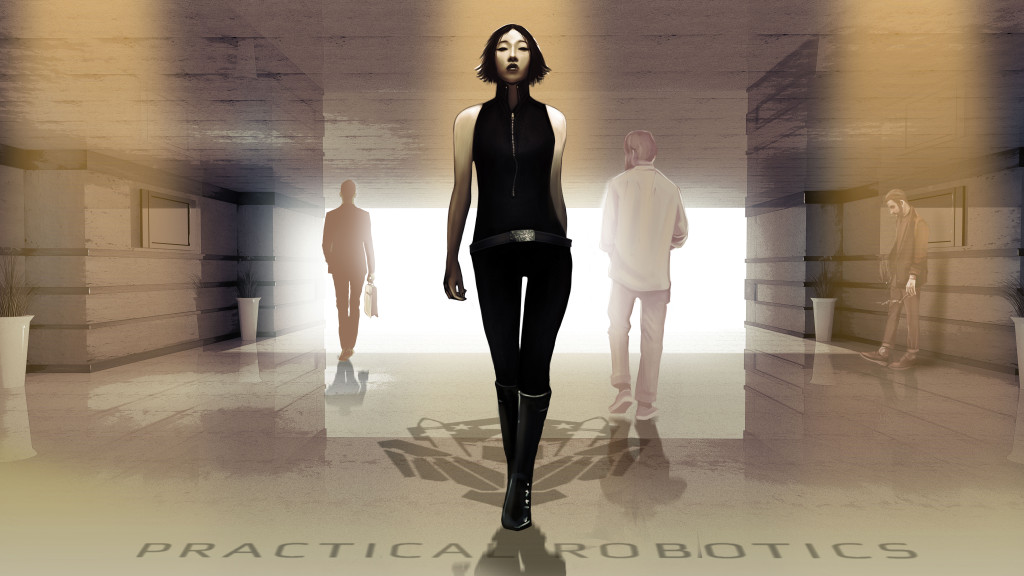 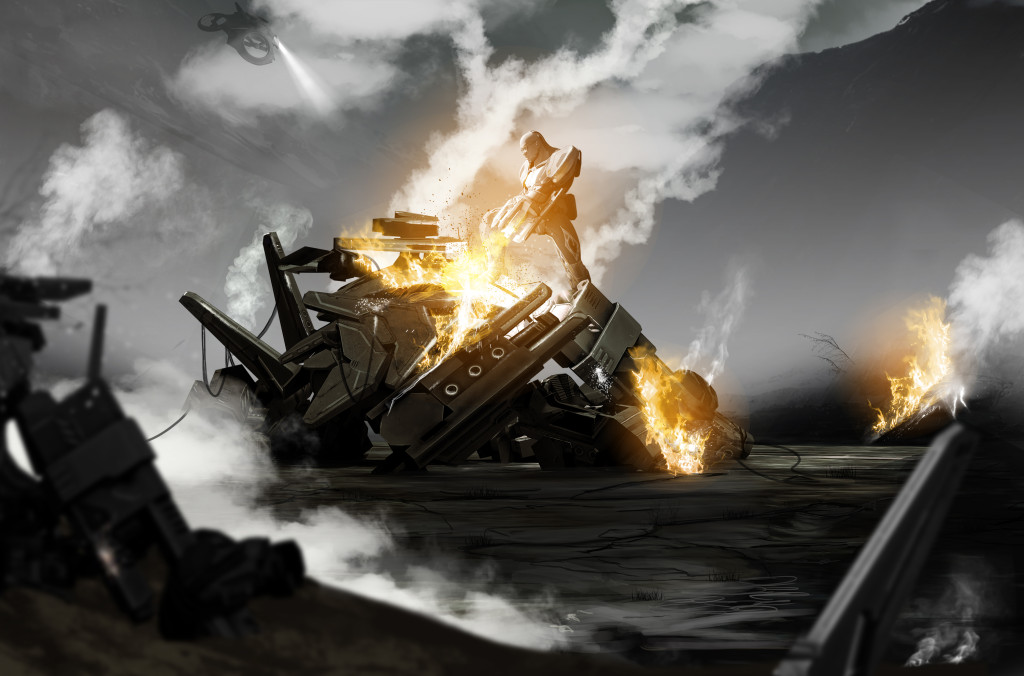